Celebrating women’s contributions to the tech industry, in Philly and beyond 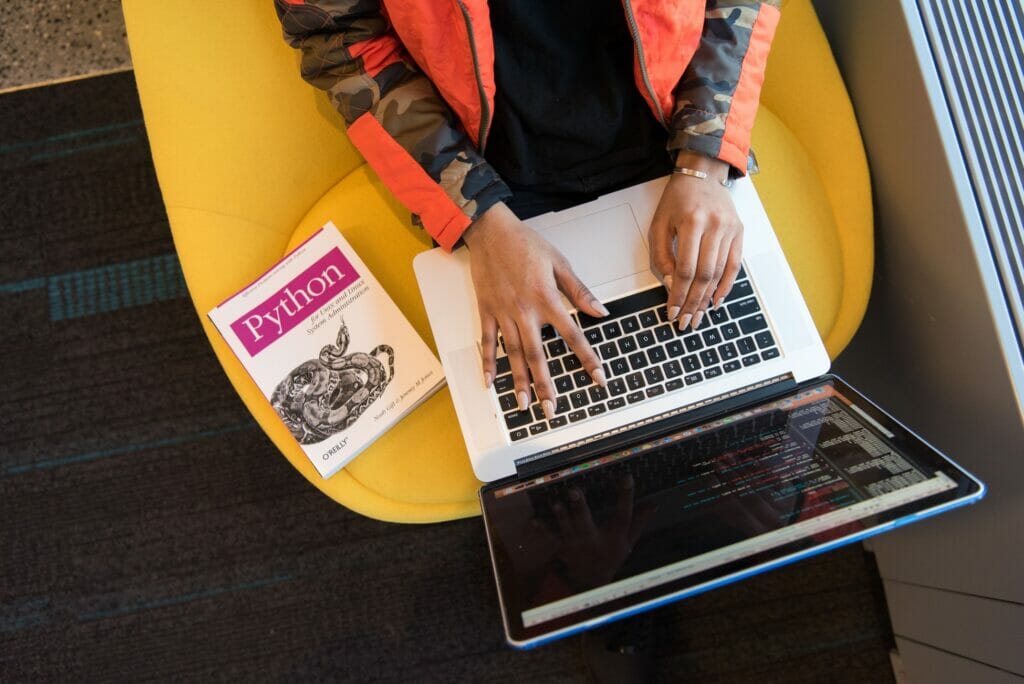 As March — Women’s History Month and Technical.ly’s Gender Equity in Tech Month — comes to a close, I’ve been thinking: What can we do to celebrate the accomplishments of women in our industry while also working to shrink the still-wide gender gap?

Well, for the latter point, we can start by encouraging young women and girls to pursue careers in tech, by redoubling our efforts to cast a wider net when hiring, and by making sure our work environments serve women as much as they serve men, or anyone else, for that matter.

And — perhaps most importantly — by giving women and other marginalized groups a seat at the table. While some steps have already been taken to even the odds, men still represent a majority of positions of power in tech: Among the top grossing tech brands in the world, a survey by Statista found that women held an average of just 28% of leadership jobs.

I graduated in 2012 with a degree in graphic design communications, but I’ve been solidly in the tech industry for a little under two years now. I’m happy I made the switch — the tech industry is more lucrative, for one, and it affords me more opportunities for growth while still allowing me to do creative work. I also feel that the fast-paced nature of the industry suits me.

Now, of course I haven’t been completely blind to the negative aspects of the industry. It’s hard to ignore the overwhelmingly male presence — particularly among industry leaders. With that comes, well, a lot of baggage. Scenes from HBO’s “Silicon Valley” with its majority male cast come to mind. The disparity isn’t inherently bad, but when it is used as a weapon, there are consequences. Too, often, the gender disparity contributes to a culture where not everyone feels comfortable adding their input, pursuing promotions, or generally feeling out of place in a world created for (and by) men. Data show that many women may be discouraged from pursuing careers in tech for lack of representation, among other things.

Employers have the ability to create their ideal workplace environment, and the power to decide what is permissible and what is not at work.

My own boss has prioritized an egalitarian workplace environment, one where everyone has a seat at the table. At work, I feel that my opinion is valued and my voice is heard. I’ve never felt that my gender has a negative impact on my ability to do my job, and for the most part I haven’t been made to feel that way by anyone I have worked with over the course of my relatively short career. I’m lucky. I could think of plenty of stories, either from friends or former coworkers, that would paint a much different picture. Unfortunately, as much progress as we think we are making, the fact is that many workplaces still tolerate sexism.

I say “tolerate” because I truly think that employers have the ability to create their ideal workplace environment, and the power to decide what is permissible and what is not at work.

My boss told me a story the other day about a young man he interviewed for a development position several years back. The interview was fairly unremarkable but he stood out because of a somewhat offhand comment he made during the interview: Upon noticing that there were women present in the office (because they worked there), he asked my boss, in apparent seriousness, “Are they [the women] going to be here all the time?” Needless to say, he wasn’t hired, but it made me wonder how another employer would have reacted in that situation. Would they have laughed it off? Would they have prioritized their achievements over their demeanor, or simply calculated the net value the person was likely to earn them?

It’s up to the leaders of the industry to change this. There have always been women willing and able to work in tech, and they have (in many cases) had to overcome much more than their male peers to get to the same spot in line. And, while we’re at it, there have always been men who recognize that women contribute just as much to the industry as any man, and go out of their way to make sure women feel heard. Let’s work to make that the rule instead of the exception, and let’s acknowledge and appreciate all that women have done — and continue to do — to make the tech industry what it is today.

So, to my initial point of celebration: Below are just a few women who have made significant contributions to the world of tech over the past 100 years. Please join me in celebrating them this March, and beyond.

Katherine Johnson, who passed away this February at the age of 101, was one of the inspirations for the book (and movie adaptation) “Hidden Figures.” Johnson worked at NASA for more than 30 years, and in that time provided the highly complex calculations needed for the country’s most prestigious missions — including the historic U.S. lunar landing in 1969.

Adele Goldberg was a major inspiration for the design of the Apple desktop environment. As a researcher at the Xerox Palo Alto Research Center in the 1970s, she was the only woman who was part of the team that created the Smalltalk-80 programming language and developed the infrastructure now known as “Graphical User Interface” (GUI).

Reshma Saujani has facilitated the success of the next generation of women coders through her organization Girls Who Code, which was founded in 2012. As the founder and CEO, New York-based Saujani has created a movement that has helped over 185,000 girls learn to code and inspired many more.

Angelica Ross, the founder of TransTech Social Enterprises and transgender rights advocate, was a self-taught coder who leveraged her unique background to empower and inspire trans and gender-nonconforming individuals by exposing them to on-the-job training in leadership and workplace skills. Since 2014, TransTech Social Enterprises has served to make the tech industry a more inclusive and accommodating place to everyone.

You may not have heard of Chicago-based Tania Rascia, but she’s been incredibly busy over the past few years. She currently works full-time as a web developer, but only a few years ago she was a professional chef — yes, you read that right. After deciding to make the career switch, she dove into development, starting with odd jobs on Craigslist and finally landing a full-time web developer gig. Along the way, she’s generously shared the knowledge she has accumulated through her website and writing, as well as provided an enormous amount of insight into how she actually was able to teach herself web development from scratch. Her personal website contains a small galaxy’s worth of resources for those looking to dip their toe into web development or just to add onto their existing skillset, and she’s constantly updating it as she accumulates more knowledge.

And now, for some inspiration a bit closer to home.

Undoubtedly the women mentioned above have made a significant mark on the industry, but I also want to honor the women in tech in our own community — because after all, they’re just as inspirational to us (if not more)! Here’s who a few Philly technologists wanted to celebrate.

On her former Girl Develop It instructors, Pam Selle and Cat Farman:

“Both Cat and Pam exemplify what it means to excel at what you do and excel by helping others rise as well. I will never forget the impact that these two formidable women have had in my life.” — Cassi Ramirez King, software engineer at East Falls’ STRATIS IoT

On her former manager, Claudia Heim:

“She was my manager at my first programming job after graduating. Super smart, really patient as a mentor and just happens to compete in triathlons. Just an incredible person.” — Julia Gibfried, technical analyst at Newtown Square’s Jaggaer

On her former colleague Elise Wei:

“Elise is always sharing her knowledge and always super willing to help even if she’s super busy. She will make time to answer my questions or just chat with me, even while she now lives on the complete opposite side of the world (in New Zealand).” — Ivana Veliskova, senior front-end engineer at Center City’s Guru

On her friend Ivana Veliskova:

“She inspires me to continue to always work hard and is always willing to help. When I was just learning and getting into development, she was there as support. She answered my questions, helped peer review, and was always just someone nice to talk to.” — Sokrady Chey, QA engineer at STRATIS IoT 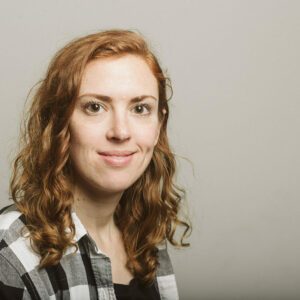 PrevPreviousPWAs: Who is Using Them and How They Can Improve Your Business
NextMicro-Grants Available for Philly Artists & Designers Affected by COVID-19Next